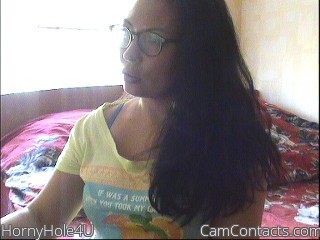 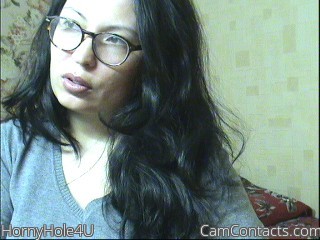 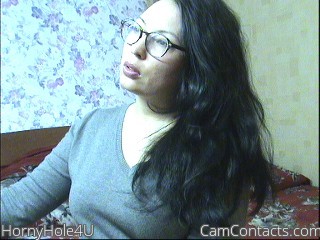 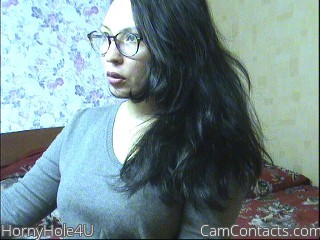 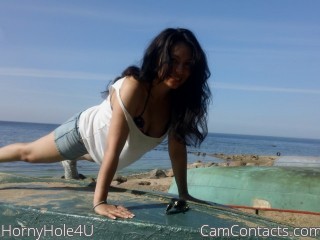 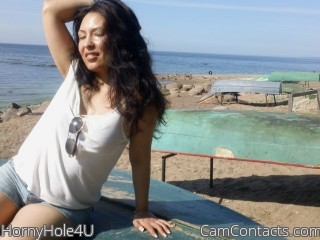 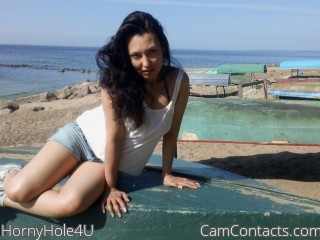 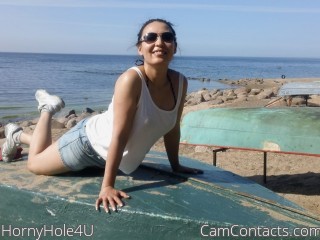 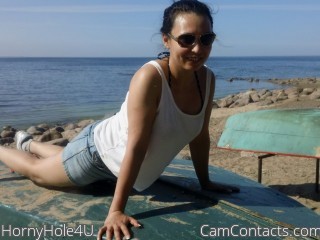 You can find me in the Fetish cam room & I speak English.

What you get from my cam show

Turn me on boys!

Rude people and nights without sex and tequila...(K)